The article can only be displayed with activated JavaScript. Please activate JavaScript in your browser and lade die Seite neu.

In October, a job posting revealed that Valve plans to invest further in VR to reach “millions of customers.” A VR controller patent published on November 22 is another indication that the company is serious – and working on a new VR headset. The device could replace the Valve Index PC VR headset (review), which was already released in 2019.

Signs of this abound, in addition to job postings. Back in June, the US Patent and Trademark Office (USPTO) published Valve’s patent of a “head-mounted display” with hints of wireless streaming and split computing units.

The current patent could show the design of Valve’s new VR controllers. Unlike the Index controllers, the tracking ring is no longer on the side above the back of the hand, but above the stick and buttons.

The upper tracking ring could serve for both standalone and SteamVR tracking with Lighthouse base stations. The hand attachment can apparently be replaced relatively easily. | Image: Valve, uspto.gov

The design of the ring is similar to Meta’s Quest 2 controllers. The description states that the prototype’s ring houses either infrared LEDs or photodiodes.

This would allow Valve to enable two different types of tracking. Front cameras in the headset would allow modern inside-out tracking, or base stations could allow precise lighthouse tracking. Job postings also suggested that Valve will focus on integrated tracking in the future, suggesting at least optional standalone operation.

The layout of the stick and buttons also resembles Meta’s model. It also lacks the touchpad on the Index controllers. The strap for attaching the hand plays an important role in the patent, which is still a special feature. Thanks to the strap, the hands remain securely attached to the controller even when the fingers are open, for example when throwing in VR.

The Index controller already offers two fine adjustments for different hand sizes – an elastic pull strap at the lower end and a laterally sliding snap-in at the upper edge. The new prototype moves the top end with a slider embedded in the shaft.

According to Valve, one advantage is that the individual adjustment does not change the grip position. The fingers would always lie correctly over the finger-tracking sensors. So, if Valve decides to use this prototype for a new VR headset, the controllers already offer similar hand tracking as in the Playstation VR 2 and the Index. Proximity and pressure sensors are mentioned for this. In addition, the hand straps can apparently be easily replaced in the prototype.

As usual, patents are no proof of actual planned products. Lynch noticed another prototype picture in the document showing an alternative design with a ring on the side like the Valve Index or Playstation VR 2. So the Deckard controller could end up looking entirely different – ​​if Valve even brings a new VR headset.

This figure has stark differences than the rest of the images. It has the ring going down similarly to PS VR 2 controllers. It also shows a system button.

The main thing they wanted to show off here is the fact that users will be able to remove/replace the hand strap by design https://t.co/s9xhvKd7Ro pic.twitter.com/4W4fk7R9zH

Note: Links to online stores in articles can be so-called affiliate links. If you buy through this link, MIXED receives a commission from the provider. For you the price does not change. 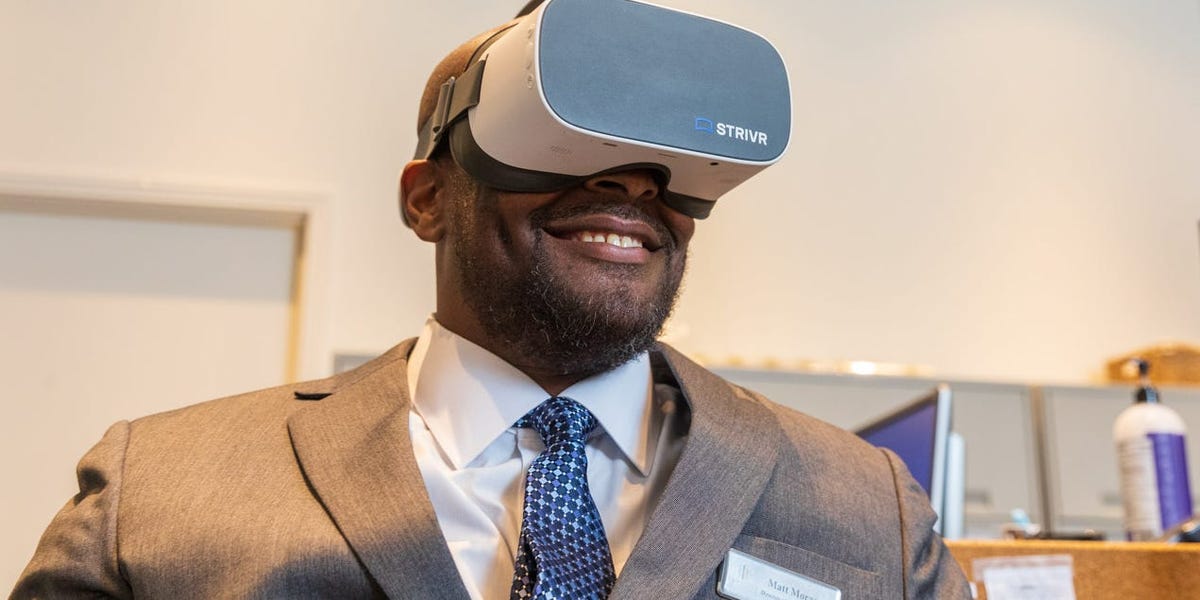 Want to smell in virtual reality? A Vermont-based startup has the technology