Robots are making their first tentative steps from the factory floor into our homes and workplaces. In a recent report, Goldman Sachs Research estimates a $6 billion market (or more) in people-sized-and-shaped robots is achievable in the next 10 to 15 years. Such a market would be able to fill 4% of the projected US manufacturing labor shortage by 2030 and 2% of global elderly care demand by 2035.

GS Research makes an additional, more ambitious projection as well. “Should the hurdles of product design, use case, technology, affordability and wide public acceptance be completely overcome, we envision a market of up to US$154bn by 2035 in a blue-sky scenario,” say the authors of the report The investment case for humanoid robots. A market that size could fill from 48% to 126% of the labor gap, and as much as 53% of the elderly caregiver gap.

Obstacles remain: Today’s humanoid robots can only work in short one- or two-hour bursts before they need recharging. Some humanoid robots have mastered mobility and agility movements, while others can handle cognitive and intellectual challenges – but none can do both, the research says. One of the most advanced robot-like technologies on the commercial market is a self-driving vehicle, but a humanoid robot would have to have greater intelligence and processing abilities than that – by a significant order. “In the history of humanoid robot development,” the report says, “no robots have been successfully commercialized yet.”

That said, there’s a pathway to humanoid robots becoming smarter and less expensive than a new electric vehicle. Goldman Sachs suggests humanoid robots could be economically viable in factory settings between 2025 to 2028, and in consumer applications between 2030 and 2035. Several assumptions support that outlook, and the Goldman Sachs Research report details the multiple breakthroughs that have to happen in order for it to come to fruition.

Those difficulties may seem daunting but there is a precedent for working through them. The report draws on the experience of factory collaborative robots – or “cobots” – that are now regularly part of manufacturing centers such as auto plants. These took roughly seven to 10 years to go from their first commercially available versions to batch sales. They faced, as humanoid robots now do, significant skepticism.

And like today’s still-struggling humanoid robots, they had a lot to learn in terms of dexterity and responsiveness. But today, cobots are commonplace in certain industrial applications, and humanoid robots could find a place as well. “Humanoid robot solutions could also be attractive in fields that current major industrial robot makers are having difficulty serving,” states the report, “including the warehouse management/logistics management field and fields that are simple and have a heavy human burden, such as moving goods up and down stairs.”

In a household setting, the range of challenges would be far more complex. “Consumer/household applications are significantly harder to design due to more diverse application scenarios, diverse object recognition, more complicated navigation system, etc,” says the report. That’s setting aside how ordinary people react and respond to the humanoid robots themselves. “There are many other issues to consider, including conflicts surrounding replacing human workers, trust and safety, privacy of the data that they collect, their resemblance to actual humans, the inability to truly replace human emotions, brain-computer-interaction-related issues , and ethics concerning their autonomy.” 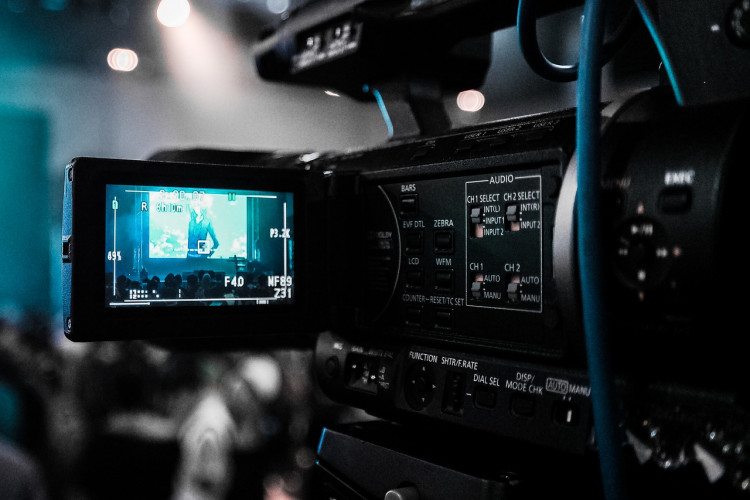 The Transistor at 75 – IEEE Spectrum

AI could have a 20% chance of sentience in 10 years, says philosopher David Chalmers