A person walks past a Virgin Media mobile phone store, closed down due to the Covid-19 pandemic, in London on May 4, 2020.

Brits have enjoyed free mobile roaming across Europe for years, but that’s set to change for tens of millions of people in the coming months as telecom operators start to re-introduce fees across the continent post-Brexit.

EE, Vodafone and Three have all announced that European Union roaming fees will return between Jan. 31 and May 23.

But two mobile networks, Virgin Mobile and O2, broke ranks on Monday when they announced that they have no plans to reintroduce fees. As a result, their customers will be able to use their data and make calls and texts on the same deal as they have in the UK. The two networks are operated by parent company Virgin Media O2.

“Virgin Media O2 has blown the roaming door wide open,” Kester Mann, director of consumer and connectivity at analyst firm CCS Insight, told CNBC. “Bucking the market trend to bring back charges, its decision to hold firm will raise eyebrows across the sector and is a blow to rivals.”

He added: “As EE, Vodafone and then Three each confirmed they would reinstate the dreaded fees, it left the door open for Virgin Media O2 to break ranks and disrupt the market.”

Gareth Turpin, chief commercial officer of mobile at Virgin Media O2, claimed in a blogpost Monday that a family of four using their phones every day on a two-week holiday could face around £100 ($136) or more of roaming charges added to their holiday bill if they aren’t with O2 or Virgin Mobile.

Multiple people wrote on social media that they plan to leave EE, Vodafone or Three and join Virgin Media or O2 to take advantage of the free European roaming.

The EU removed roaming charges across the bloc in 2017. When Britain was part of the EU, all Brits were able to roam for free in Europe regardless of their mobile operator. However, the EU trade deal of December 2020 gave network operators the ability to reintroduce charges.

Virgin Media O2 was formed through a $39 billion merger that was approved last April. The firm will likely go “hell for leather” when it comes to marketing its free European roaming offer, Mann said.

“Roaming is a poisonous term for many and horror stories of people racking up huge bills on holidays rightly led to widespread distrust and resentment towards telecom operators,” he explained.

It’s unclear if Virgin Media O2 will increase the rates on its mobile tariffs over time.

Sue Davies, head of consumer protection policy at UK consumer organization Which?, told CNBC that the new roaming fees being introduced by EE, Vodafone and Three aren’t as high as some of the previous roaming fees Brits had faced. However, she said some frequent travelers might be considering switching at the end of their phone contract.

“As the UK continues to negotiate trade deals, it should take the opportunity to lower the cost of roaming for consumers traveling around the world,” Davies said. “The UK and EU should also work to strike a deal on roaming charges to stop companies chipping away at the roaming benefits customers have become used to and to ensure the high charges people used to face do not return.”

Three to suffer the most?

The move could hurt Three the hardest, Mann added. “It was the first to begin to phase out roaming in 2013 and has assertively promoted its Go Roam offer as it looked to differentiate by overcoming common customer pain points. If it goes ahead with plans to bring back roaming in May, it risks undoing much of this effort.”

Francisco Jeronimo, associate VP of devices at analyst firm IDC, told CNBC that it is difficult to quantify how many customers will leave EE, Vodafone and Three.

“It will definitely have an impact and attract many customers to switch, particularly those who travel regularly to EU countries,” he said.

“However, for those who only visit once or twice a year on holiday for a week, the additional cost of £2 ($2.7) a day to use their phones abroad to avoid a bill shock, may not be enough for them to switch. “ 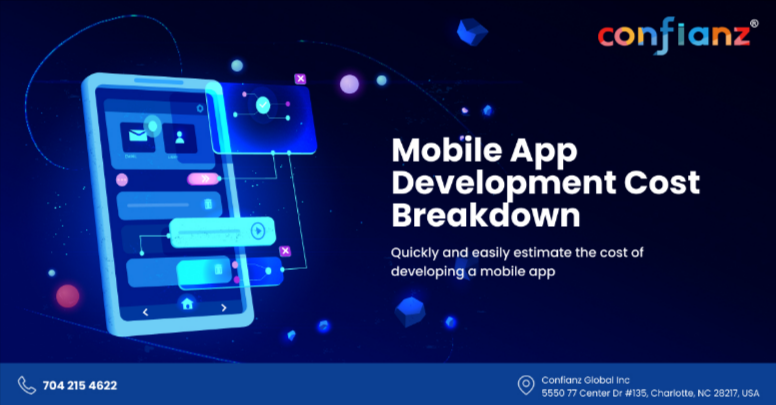